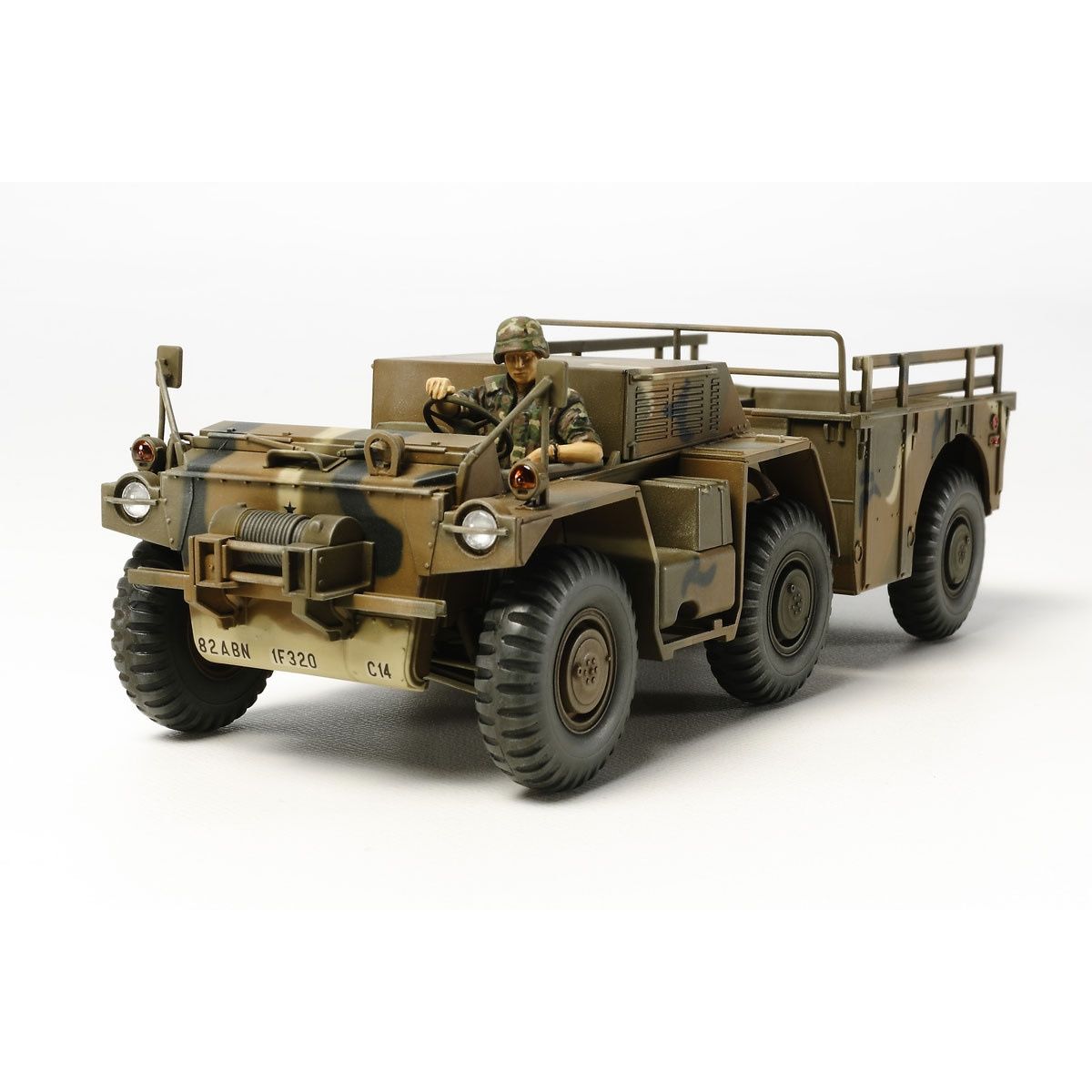 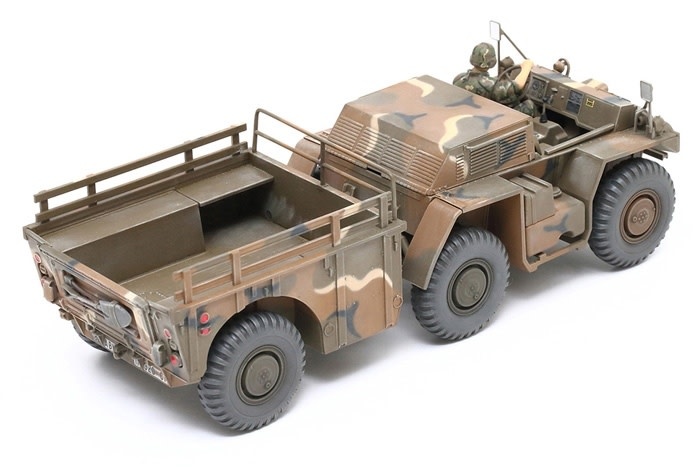 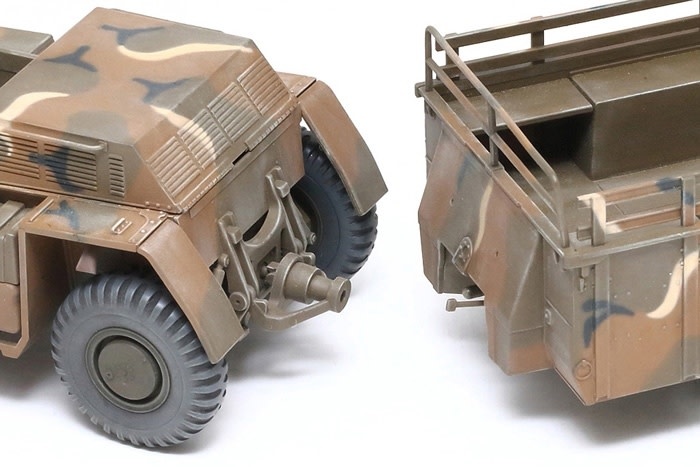 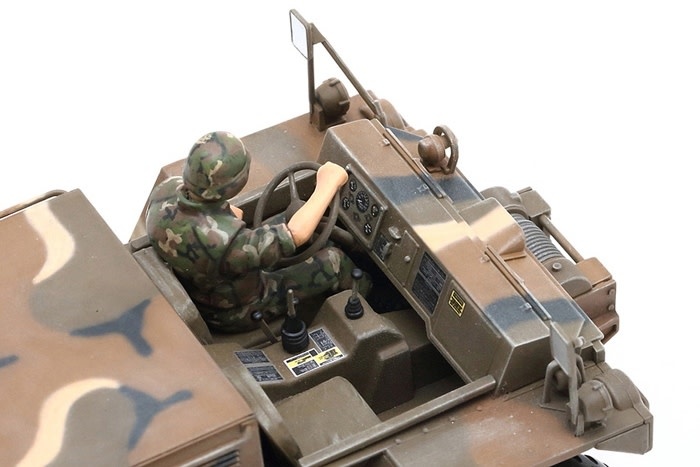 Originally commissioned in 1966 as an off-road, amphibious vehicle, the M561 Gama Goat was a 6-wheel drive truck consisting of a 4-wheel tractor and a 2-wheel carrier module. What really set it apart from other vehicles of its type, however, was its employment of an articulation joint between the two modules that allowed them to move independently of one another: a most useful skill when traversing rough terrain. The 14,000 Gama Goats produced up to 1973 were used in a variety of roles by both the U.S. Army and Marine Corps, and were deployed in the fighting in Grenada in 1983, although by the start of the 1990s the Gama Goat had been largely phased out. The former half of its unusual nickname came from Roger Gamaunt, designer of the key articulation joint, and the latter half from its tenacious goat-like climbing ability.