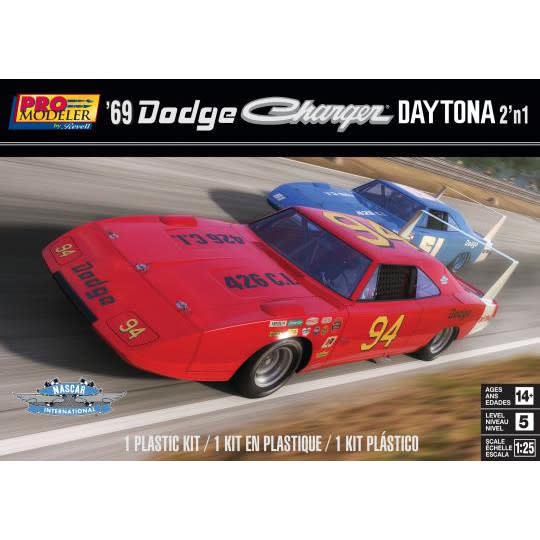 Description
The outrageous Dodge Daytona Charger was created for one reason, to win races.  The shape of the stock Dodge Charger was just not right for the super speedways.  The main concern was to improve aerodynamics.  The dramatic rear wing stood a full 23.5 inches above the rear deck.  In accordance with the rules, just over 500 street version cars were produced.
The “Winged Warrior”, as it was known, was dominant on the super speedway racetracks.  The added nose cone stood out an additional 18” from a standard Dodge Charger and it produced up to 1,200 lbs. of downforce.  However, it wasn’t long before the cars were declared to be too fast and they were outlawed by the end of 1970.

Add your review
0 stars based on 0 reviews 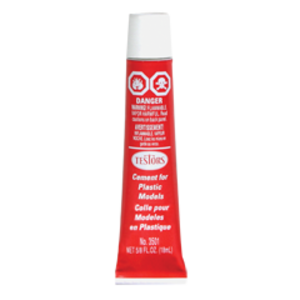